Happy Christmas after a busy year!

2017 has been a busy year at Special iApps, with lots going on behind the scenes, laying the foundations for some exciting new products coming out throughout 2018. 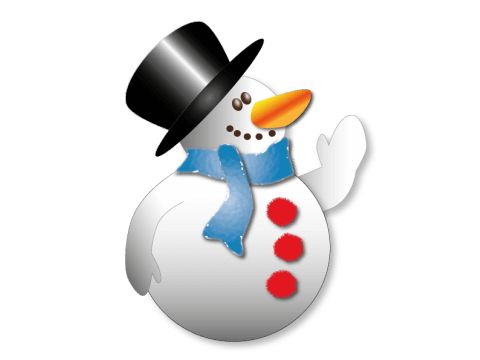 We've had a lot of support from many sources, both in-kind and through the programmes that we've joined, and we'd like to say a big thank-you to everyone who has been involved. We started 2017 part way through the 2016 Big Venture Challenge, and now end 2017 having started The Lloyds Bank Social Entrepreneurs Trade Up programme, in partnership with the School for Social Entrepreneurs (SSE) and jointly funded by the Big Lottery Fund.

It's been wonderful to be recognised for our work this year and we're thrilled to have been shortlisted finalists in the 2017 Tech4Good Awards and 2017 FDM everywoman in Technology Awards. We continue to support children with special educational needs globally, and it's been good to see Special Words reach over 25 languages with the addition of Afrikaans and Russian. Colin also had a fantastic trip to Kyiv, the capital of Ukraine in April as guest of the Ukrainian Charitable Down Syndrome Organization. Then later in the year we were selected as runner up in the 7th Open to Export competition. 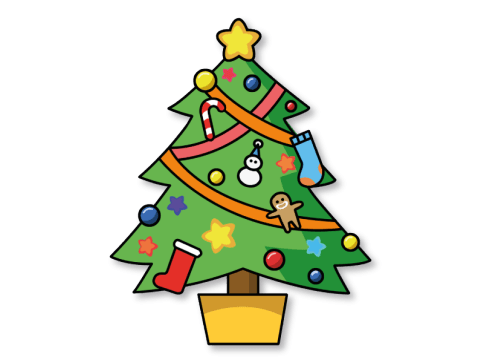 The icing on the cake was when both Special Words and Special Stories were announced shortlisted finalists in the 2018 Bett Awards. We're looking forward to exhibiting at the Bett Show from 24-27 January 2018. We will be on stand C40d near the Department of International Trade Lounge, with the launch of Special Words Pro and our new curriculum resources - the first in a new series of apps we've planned for 2018.

Last but not least...

We would like to take this opportunity to say that the best things that have happened in 2017 have been reading and hearing your stories, when we meet face to face or virtually. It's always wonderful to get such positive feedback on how our products are transforming so many lives.

All Special iApps team members wish you a Merry Christmas and a Happy New Year!